Nearly 80 years ago, the southern end of Cecil county had an outbreak of fires that was caused by an unknown arsonist in the area. As the arsonist continued to send panic through the locals, the community came together and decided it was time to respond.

In 1936, the small community response group purchased land from the Price Estate, which is the same property where Cecilton Volunteer Fire Company is located today.  The community response group borrowed their first ever fire engine (a silsby steamer)  from the Oxford Fire Department, as well as a bell from the Middletown Fire Department.  These brave men were known as H.W. Cheyney, Sr., Raymond Fillingame, C. Rowan, Robert De Lauer, Harry Boulden, Robert Kennedy, Elmer Pierce, Harry Pierce and George Humphrey.

Months later, the Cecilton Volunteer Fire Company members managed to purchase their first ever mechanized engine.  This engine was known as a chain driven pumper. The members of the organization were dedicated to keeping the Town of Cecilton and surrounding communities as well as Hacks Point safe.

In 1942, a man know as Richard Wright provided the organization with their first ever portable pump. This was the only portable pump located in Cecil County for some time.

The community members of Galena, Georgetown, Cecilton, Earleville and Warwick were forced to wait a long time for an ambulance or any medical aid when something went wrong. On December 30, 1953, the Galena Volunteer Fire Company placed their first ever ambulance in service to quickly transport the seriously ill to a nearby hospital.  Galena Fire Company operated the ambulance system and provided aid and adequate transport to their community as well as Cecilton, Earleville and Warwick. 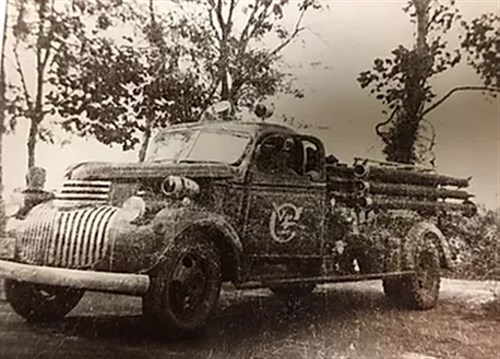 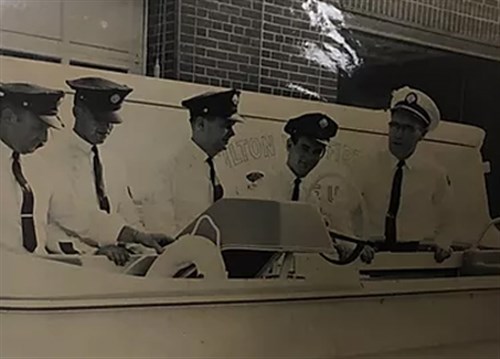